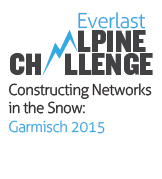 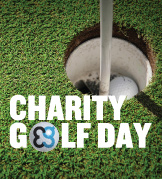 « back to case studies

Everlast’s Rail Division were appointed by Vinci Taylor Woodrow to replace the roof coverings on the Porte Cochere, Booking Hall, Platform Building/Canopies, British transport Police and Southern Concourse as part of the complete refurbishment of the Station.

The station has benefited from a multi-million-pound refurbishment and redevelopment; plans for which were unveiled by junior government minister Norman Baker on 5 October 2010. Under the scheme, the station's Porte-Cochère has be made vehicle-free, and the station's Grade II* listed buildings restored. The redevelopment also includes the construction of another platform, more shops, and the construction of a bridge to carry Nottingham Express Transit trams over the top of the station.